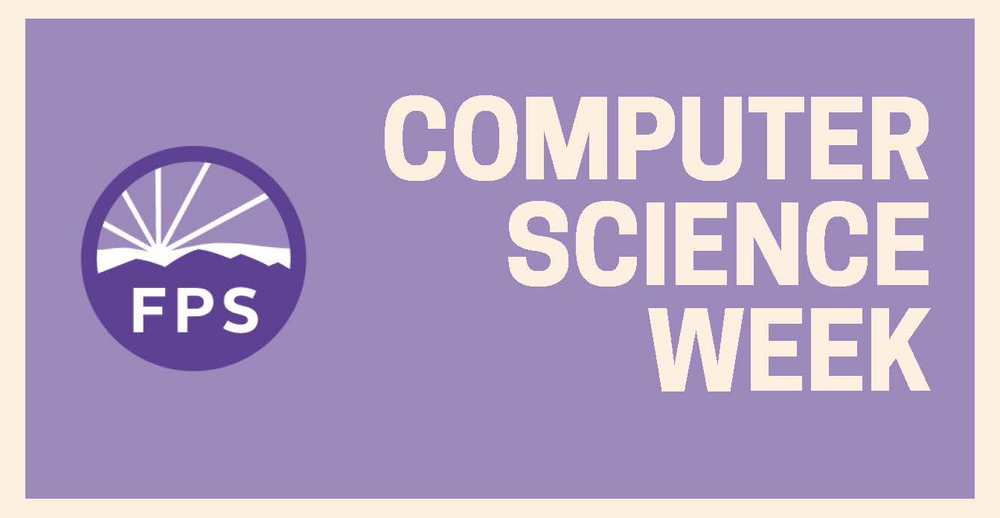 What is the Hour of Code?

The Hour of Code started as a one-hour introduction to computer science, designed to demystify "code", to show that anybody can learn the basics, and to broaden participation in the field of computer science. It has since become a worldwide effort to celebrate computer science, starting with 1-hour coding activities but expanding to all sorts of community efforts! Over the past years since its inception in 2014, the Hour of Code has reached tens of millions of students in 180+ countries.

This grassroots campaign is supported by over 400 partners and 200,000 educators worldwide. You can check out statistics on the global impact of the Hour of Code at https://code.org/about/evaluation/hourofcode.

Fayetteville Public Schools will be participating in Hour of Code December 9 - 13 during Computer Science Education Week.